The Borough of Middletown has a Council/Manager form of government. The Borough Manager is appointed by the Council and serves at its pleasure. Borough Council is comprised of seven (7) members.

Under the Pa. State Boroughs Code, it is up to Borough Council to enact, revise, repeal and amend ordinances and resolutions, and bylaws, rules and regulations. Borough Council also sets the Borough’s budget.

Borough Council also has a number of subcommittees which also meet monthly. As a general rule, subcommittees are expected to make reports on their areas of responsibility during the committee of the whole workshop, along with recommendations for items to be placed on the next business meeting’s agenda. 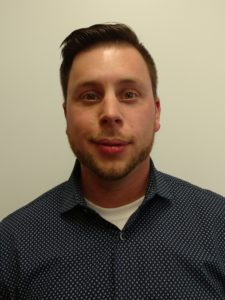 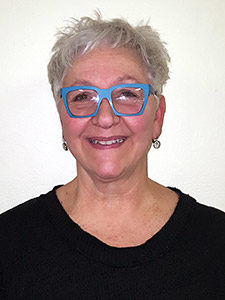 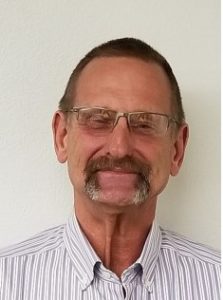 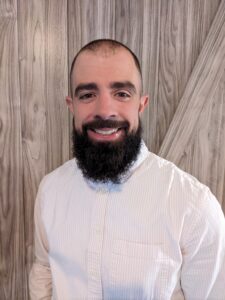 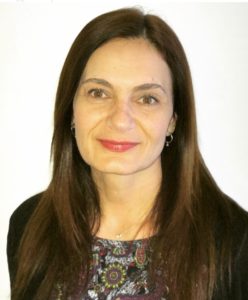 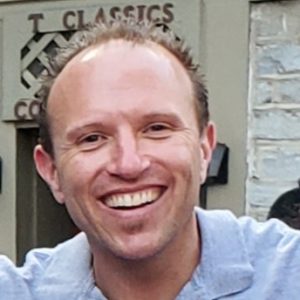